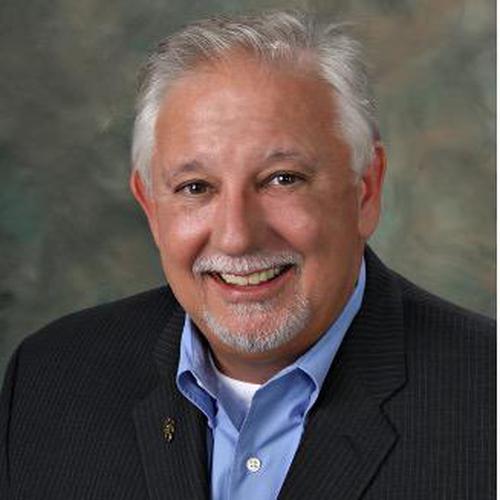 Caring From the Heart (15 mins)

As a former Executive Coach leader with Studer Group and Managing Director at Huron, Don has been instrumental in implementing practices to improve the patient experience, improve retention and engagement of leaders, physicians and staff, and improve financial performance through enhanced accountability systems. Don has been instrumental in many of the tools that have enabled hospitals and healthcare organizations to move performance to the next level.

Don is known as the father of “AIDET Plus the Promise℠,” which is a process to improve communication, reduce anxiety and improve clinical outcomes. Don began the coaching aspect of the company with Quint Studer and has been coaching organizations for over 25 years. Don has coached some of the largest organizations in healthcare including TriHealth, Vanderbilt, University of Chicago, Medical University of South Carolina, and the Advocate Health System. Don lives in the Chicago area, has six children, seven grandchildren, and has a beautiful wife, Linda, and is a diehard Cubs fan.

Prior to joining Studer Group, Don was a Senior Leader at Baptist Healthcare in Pensacola, FL where he and Quint Studer hardwired practices that led them to becoming the highest performing hospital in the nation. Prior to Baptist, Don was part of the original team that began the successful turnaround initiative with Quint Studer in 1993 at Holy Cross Hospital in Chicago. Both hospitals have received numerous awards including Hospital Magazine’s Great Comeback Award, the Lincoln Award, the USA/RIT Quality and Fortune Magazine’s Top 100 Best Places to Work.  Prior to this role and during his 20 years of experience in healthcare leadership, Don held various positions including Director of Radiology, Director of Outpatient Services and Senior Vice President for Professional Services and Physician Relationships. He has earned the right to be one of the best leaders in healthcare today.